Green Homes Grant can be used alongside DRHI 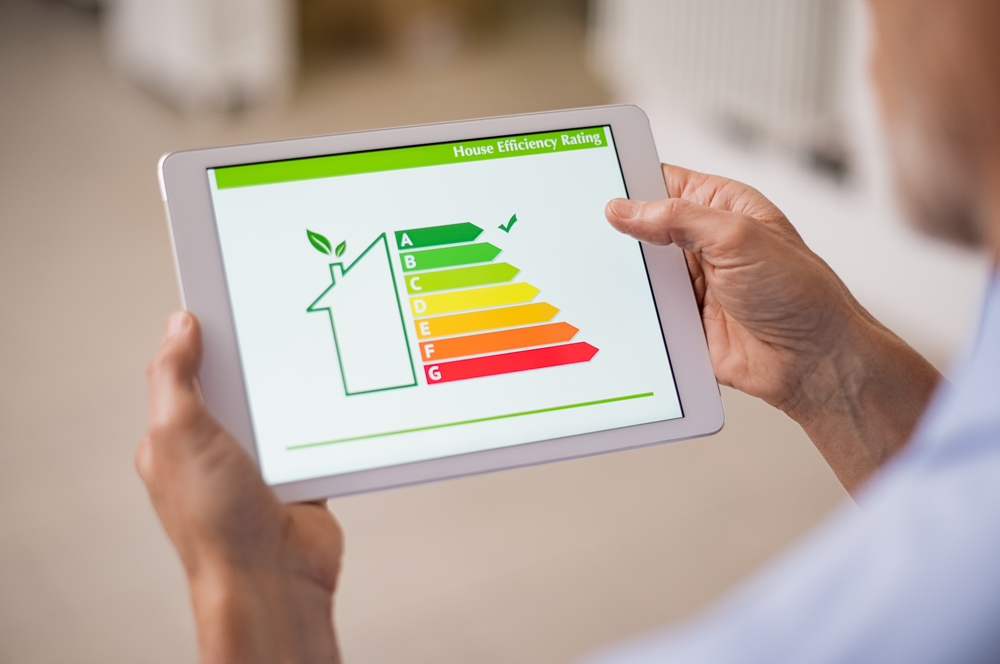 LG has greeted the latest news from Government regarding the Green Homes Grant positively with clarification received that the Grant can be used alongside the Domestic Renewable Heat Incentive (DRHI).

This means as an upfront payment to provide an immediate offset for the capital cost of the heat pump, rather than having to wait for quarterly payments to cover this cost. LG’s Heating Manager Andy Hooper says this announcement will help bring clarity to what has been a slightly confusing picture:
Government has advised that a Green Homes Grant can be used in conjunction with Domestic RHI (DRHI). In this scenario, the homeowner will first need to apply for a Green Homes Grant and then subsequently can also apply for DRHI. The amount of their Grant is then taken off the value of their projected DRHI payments.
However, it should be noted that this cannot work the other way around. It will not be possible for claimants to apply for DRHI or currently be in receipt of DRHI for a specific installation that constitutes a measure under the Green Homes Grant, and then subsequently apply and receive a Grant.
As DRHI applies to a specific installation, identifiable via an MCS certificate, a homeowner could choose to have a further renewable heat measure using the Green Homes Grant. For example, they could already have a Heat Pump attracting DRHI but then under the Green Homes Grant opt for the addition of Solar Thermal. The Solar Thermal installation would attract a separate MCS certificate.

Ian Rippin, CEO of MCS said, “Although it has added to confusion for our stakeholders, we do welcome this clarification from Government on pairing the incentives as I do believe it will stimulate demand from those who need help to find the upfront cost of an renewable heat installation, but they can then still benefit from DRHI over the payback period. If you like, this is an upfront payment being made out of their DRHI allowance.”
To be honest the understanding of the introduction of the new Green Homes Grant has been evolving since it was first announced, with clarification beginning to emerge bit by bit! Whilst the latest interpretation isn’t how we might have hoped it would be interpreted, it is a far better outcome than we feared, so we are pleased to see that the Grant can be used in conjunction with the Domestic Renewable Heat Incentive although the grant will be claimed back from the amount of DRHI that a householder can claim. At least claiming the Grant will not now negate the ability to claim DRHI at all. This gives us a better chance to step up the sales of domestic air to water heat pumps across the UK in conjunction with other renewable heating or cooling elements of a system installed.
Homeowners need to ensure that both the product and the installer are MCS certified, and in addition, to receive the Green Homes Grant, the installer must also be TrustMark registered.